Note that this event has been POSTPONED UNTIL FURTHER NOTICE.

We’re sorry for the inconvenience. 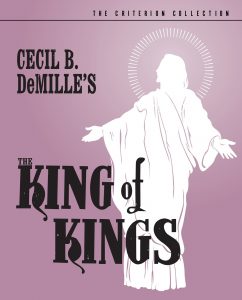 The King of Kings is the Greatest Story Ever Told as only Cecil B. DeMille could tell it.

In 1927, working with one of the biggest budgets in Hollywood history, DeMille spun the life and Passion of Christ into a silent-era blockbuster. Featuring text drawn directly from the Bible, a cast of thousands, and the great showman’s singular cinematic bag of tricks, The King of Kings is at once spectacular and deeply reverent—part Gospel, part Technicolor epic.

Note: The movie is about 3 hours long, with one intermission, so do whatever is necessary to ensure your comfort for the evening, such as bringing a seat cushion and eating dinner beforehand!

Admission is free, suggested donation $20. Checks payable to Music at the Red Door. 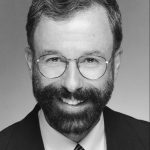 Since 1982 Patrick Miller has performed his piano accompaniments for silent film screenings throughout New England with performances at the Wadsworth Atheneum, University of Hartford, University of Connecticut Storrs, Connecticut College, Mount Holyoke College, Trinity College, Wesleyan University, and Yale University. He has studied silent film music at the George Eastman House, the Museum of Modern Art, and the Library of Congress. Patrick Miller has accompanied the masterworks of American and international silent cinema from The Birth of a Nation (D. W. Griffith, 1915 USA) to The Passion of Joan of Arc (Carl Theodor Dreyer, 1928 France).

This concert is supported in part by the Richard P. Garmany Fund of the Hartford Foundation for Public Giving. 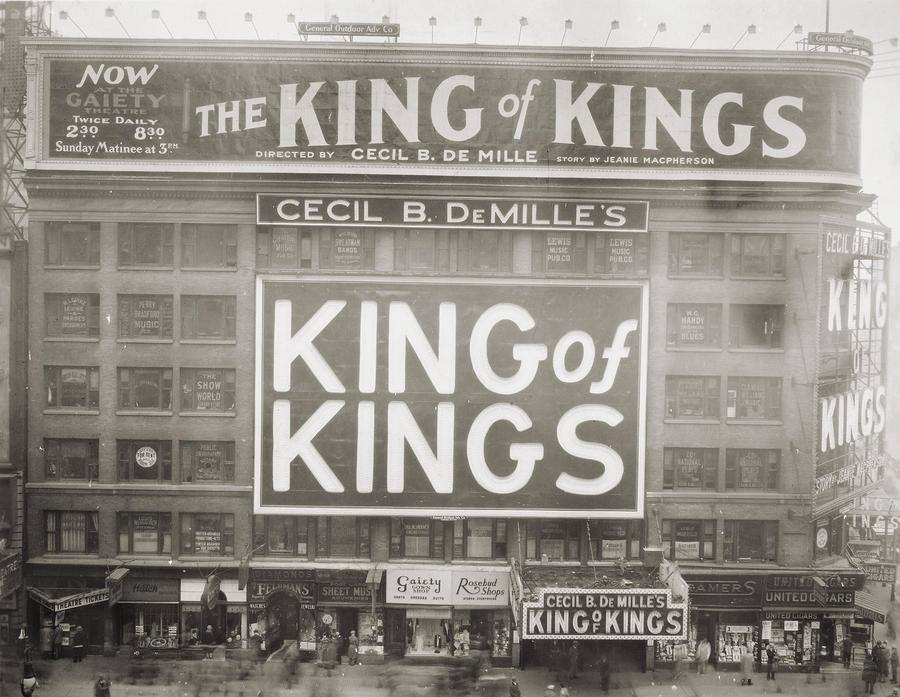