Celebrating the return of choral music, and remembering the losses we have suffered during the pandemic.

Musicians from Emanuel Lutheran, Trinity Episcopal, and the St. John’s Schola joined together to create a video recording of the Missa Brevis by Zoltán Kodály. It was originally composed as an organ mass, later adapted for choir and organ, and premiered at the end of World War II in the Budapest Opera House cloak room even as Allied bombs were falling in the distance. We’re using this as a time to remember our own time of artistic isolation during the past year. Stay tuned for the video premiere in coming weeks!

This event is free and is only available by live-stream. Video link will appear on this page. 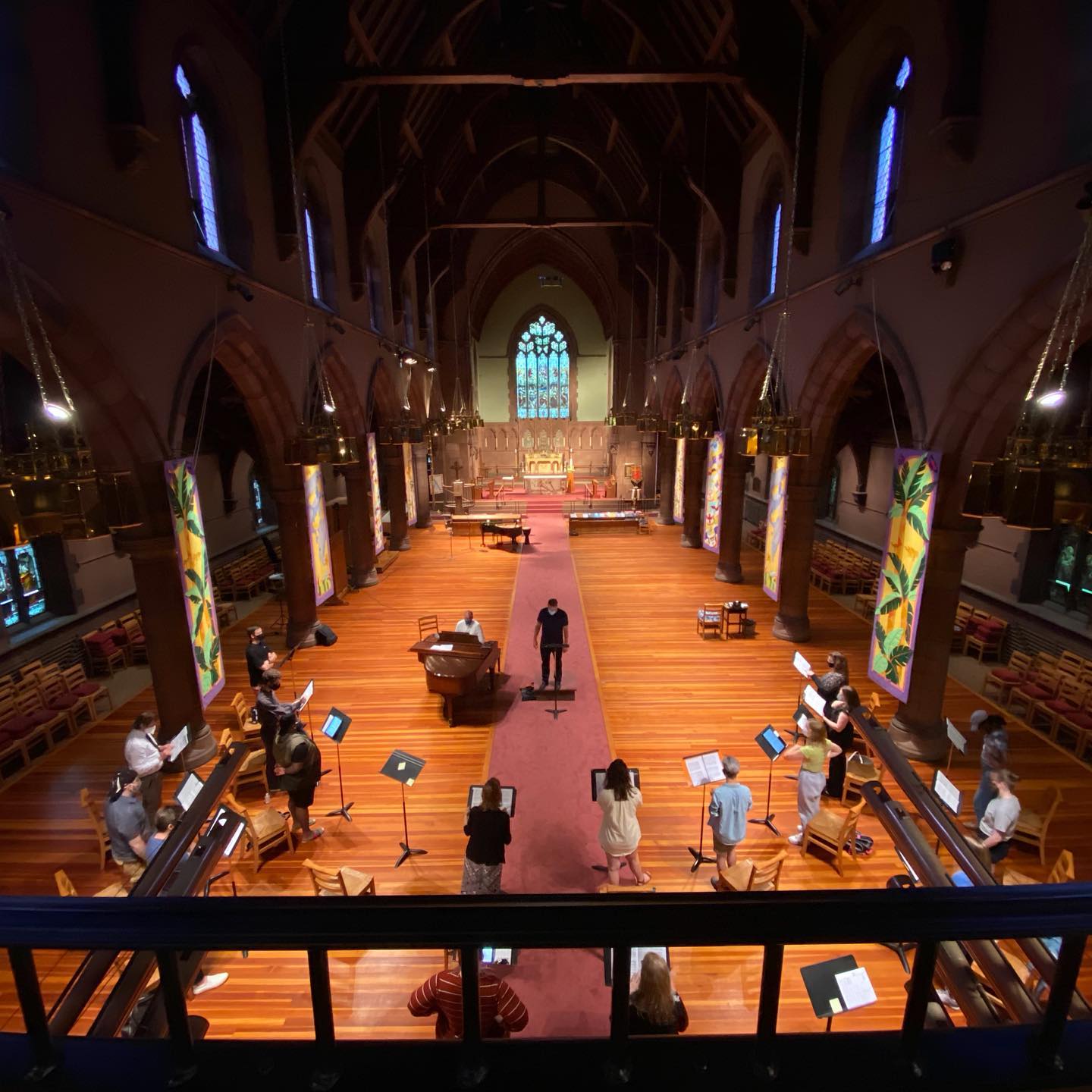 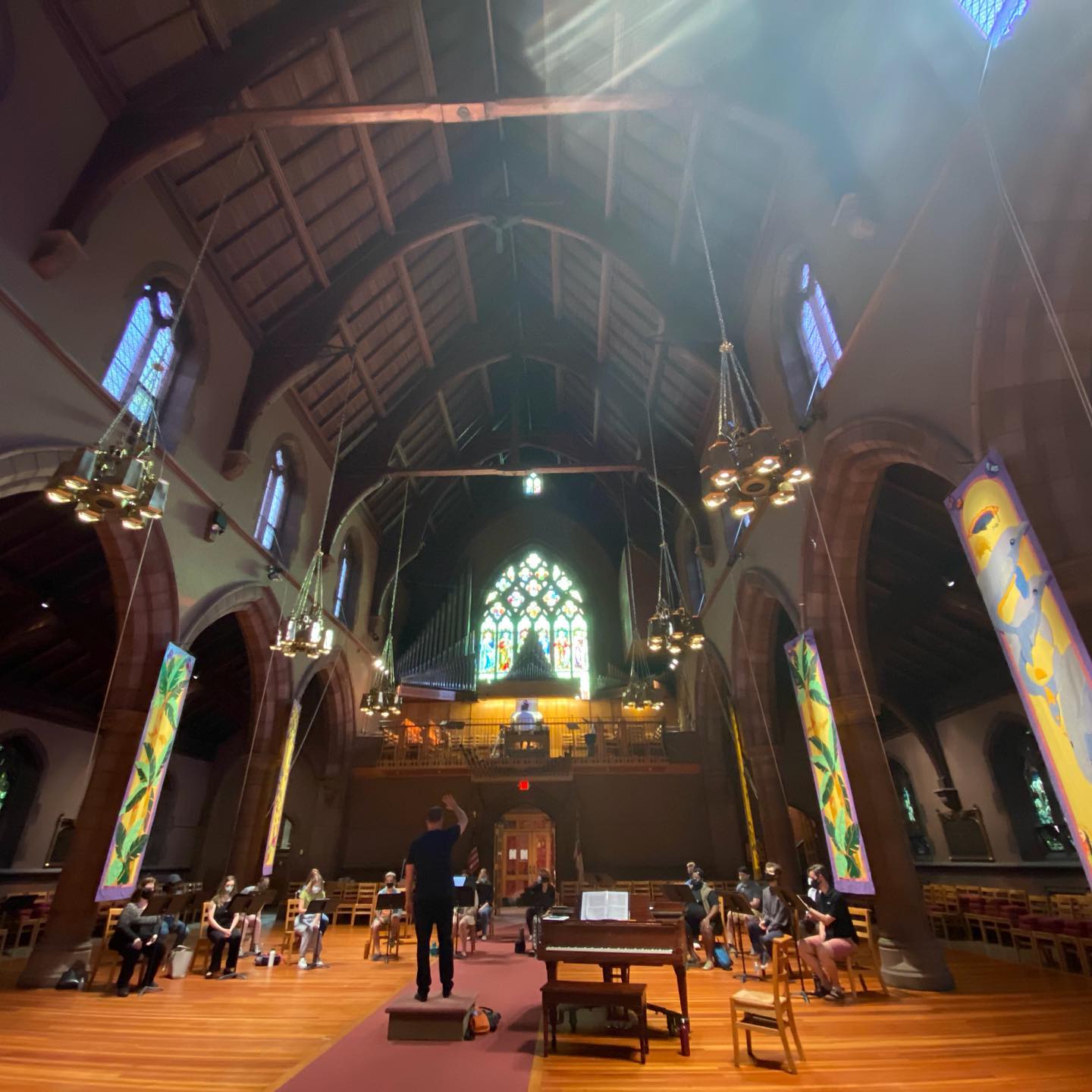