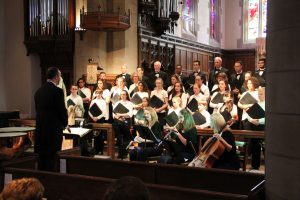 The St. John’s Choir of Youth & Adults presents Mozart’s final masterpiece on Saturday, March 5 at 3:00pm. In the marvelous acoustics of St. John’s Church, the choir is joined by full orchestra and organist Edward Clark for an afternoon or choral music to calm the mind and soul. 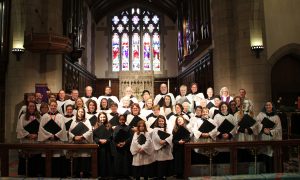 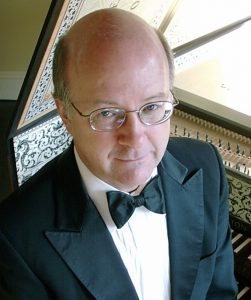 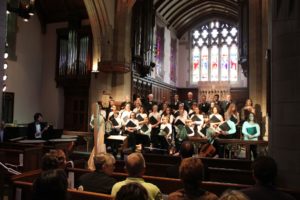