Jazz at the Red Door: Nat Reeves and Friends 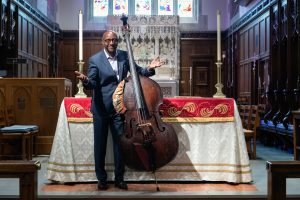 An evening of incredible jazz! Join us on Friday, May 14 at 7:30pm, in the marvelous acoustics of St. John’s Church, for a with the inimitable Nat Reeves Quartet: Nat Reeves, bass; Rick Germanson, piano; Eric McPherson, drums; Tony Davis, guitar.

During the past 30 years, Nat Reeves has been one of the top bassists in jazz. His supportive and stimulating playing has uplifted a countless number of sessions and recording dates (most notably with the great altoists Jackie McLean and Kenny Garrett). Both as a performer and an educator, he has made a strong impact on the jazz world. 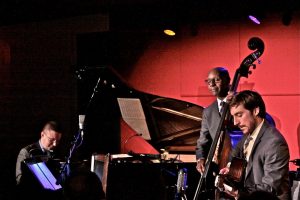 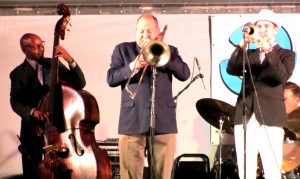 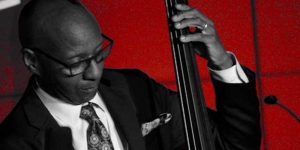