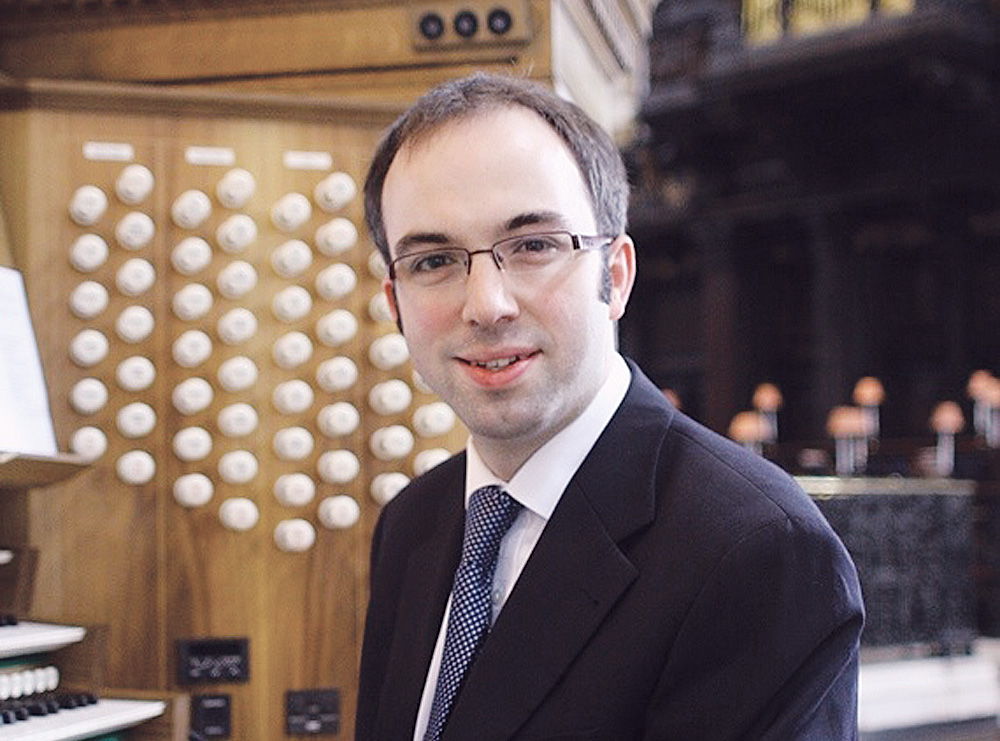 A reception follows in the church hall.

This concert, which is the only New England stop on Simon Johnson’s American tour, continues the series of celebrity organ recitals that feature the renowned Austin pipe organ at St John’s Episcopal Church.

Simon Johnson is one of the most versatile musicians of his generation, successfully combining life as a virtuoso organist with extensive work in choral direction, composition, and arrangement. As the Organist and Assistant Director of Music at St Paul’s Cathedral, he has been involved in all the national occasions that have taken place there since his appointment in 2008, including the funeral service of Baroness Thatcher, the Diamond Jubilee of Her Majesty the Queen, and Her Majesty’s 90th Birthday celebrations, for which he also arranged some of the music. Recitals have taken him all over Europe and the USA, and he has performed with the London Symphony Orchestra, Royal Philharmonic Orchestra, and The Sixteen, and worked with Wes Anderson on the Oscar-, BAFTA-, and Grammy-award-winning soundtrack for The Grand Budapest Hotel.

The February 21 program includes music of varying styles by English, Dutch, and French composers. The program opens with the technically demanding, Baroque-styled Fantasia and Fugue in G major by C. Hubert H. Parry (English, 1848-1918). A lighter mood prevails in the Five Short Pieces of Percy Whitlock (English, 1903-1946), whose experience as a theatre organist in a seaside resort infuses these vignettes with “engaging stylistic diversity.” (Hyperion) The brief chorale-prelude Nun ruhen alle wälder, composed in 2011 by Jacques van Oortmerssen (Dutch, 1950-2015) is modeled on Bach’s chorale-preludes, and offers a subtle meditation on an old chorale tune. The program concludes with the Symphony No. 3 in F-sharp minor by French composer Louis Vierne (1870-1937), who for 37 years was the principal organist at the cathedral of Notre-Dame in Paris. An “organ symphony” is so-called because it employs the symphonic process of thematic development and, more importantly, draws on the extraordinary variety of tones available in a pipe organ to imitate orchestral tonal color and volume.

This concert is co-sponsored by the Greater Hartford Chapter, American Guild of Organists. 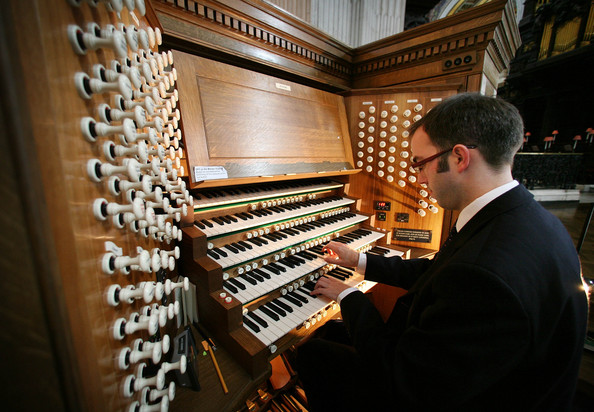