Sunday Baroque host and flutist Suzanne Bona, along with pianist and internationally recognized music educator Brenda Moore Miller, will perform a varied program of music for flute and piano on Saturday, April 27 at 3pm. Sunday Baroque began in September of 1987 as a local, 90-minute radio show hosted by Fairfield, CT native Suzanne Bona. It has since grown into the enormously popular, 6-hour program that airs every Sunday on WSHU…and which is distributed to 170 stations across the country and heard by more than a quarter million listeners nationwide. 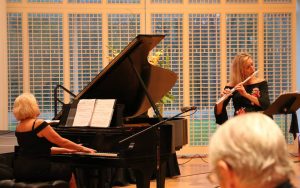 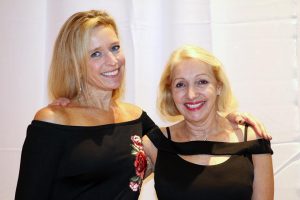