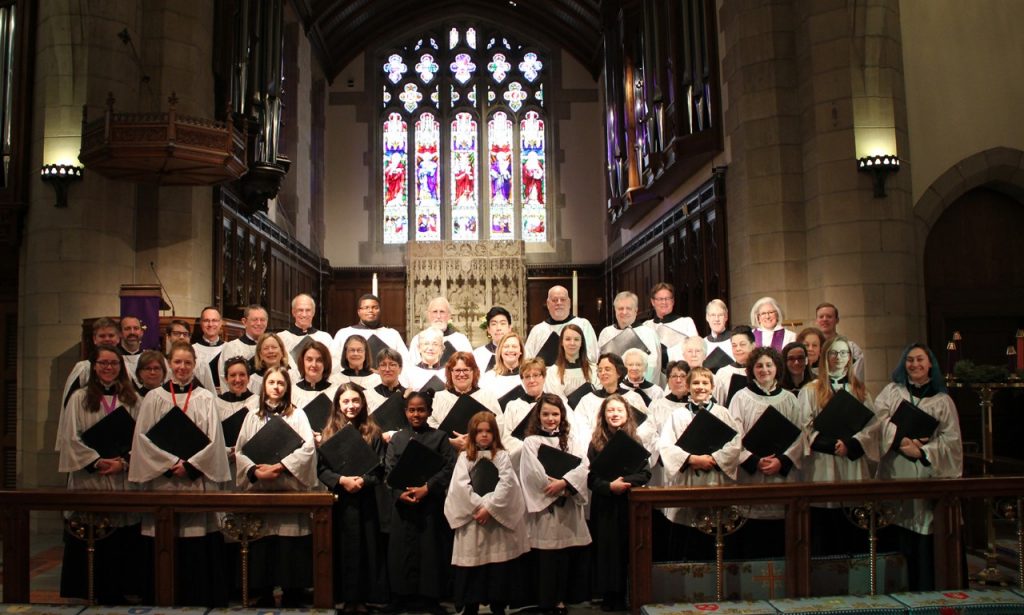 Due to COVID-19, this is a livestream-only event. Watch below.

An amazing start to the Advent season! In the tradition of King’s College, Cambridge, prepare your soul for the Christmas miracle with carols for choir and organ. This event is a long-standing tradition at St. John’s – a “must” to center your soul during the Advent season. Sunday, December 13 at 3:00pm.

Click here for the PDF leaflet, which includes full texts of the readings and music. 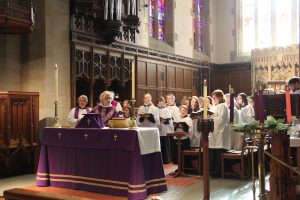